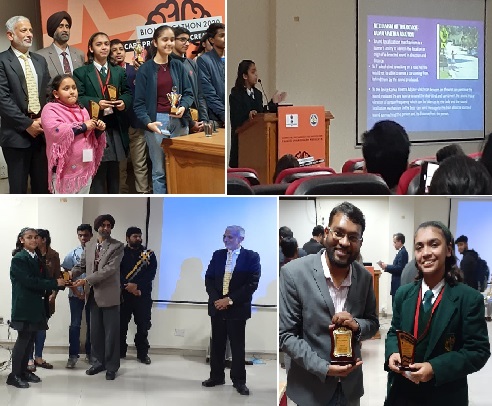 An all India level competition, Biomedicathon, was organized by PGIMER, Chandigarh in two phases. In Phase I, school and college students and faculty professionals from all over the country were invited to send their ideas on Innovations in Biomedical Sciences.

Our student, Kanika Chowdhry (W-19273) of class XI B cleared this phase and her idea was shortlisted from among 50 ideas from all over India. Kanika has proposed the making of a device that would assist the deaf and blind in carrying out their daily task, such as crossing roads. In phase II, Kanika was invited and she presented her idea at PGIMER, Chandigarh on 18 January, 2020. She has been awarded a trophy and a certificate for the shortlisted idea. 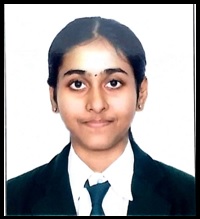 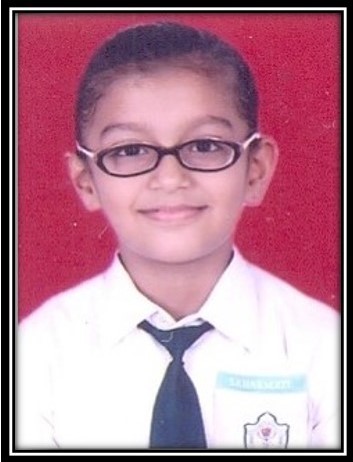 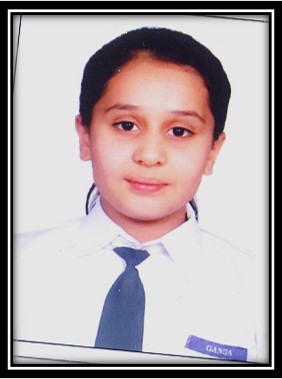 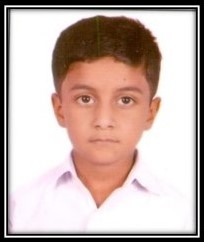 Arjun Gupta Class-VIII represented Delhi in the 62nd and 63rd National School Games. He won the under 15 National Chess Championship held at Tamil Nadu this year. 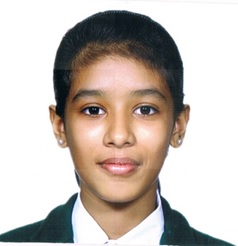 Radhika Chauhan of Class XII has taken an initiative called 'Rene' to revive the dying Madhubani Art, by painting houses constructed under PMAY, in villages of Jharkhand in collaboration with local artists. This project has gained recognition far and wide, for restoring our rich cultural heritage. Radhika has also been acknowledged by The Telegraph Newspaper for her efforts. 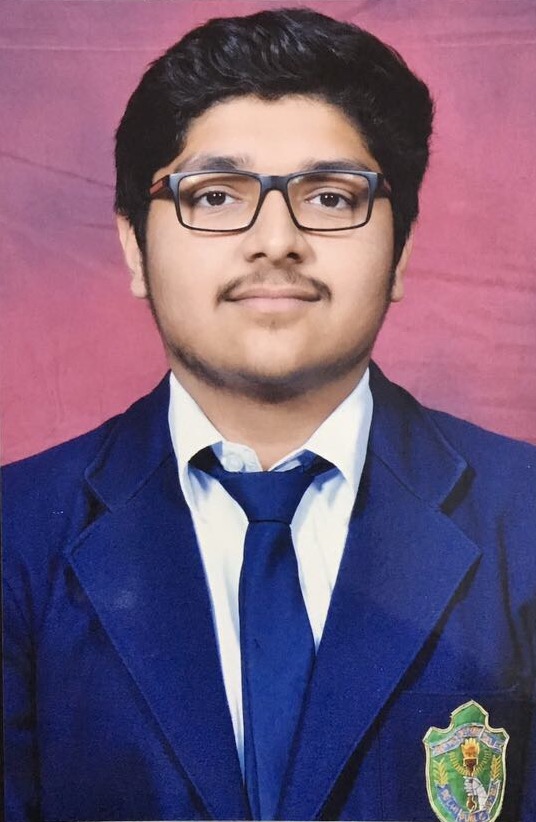 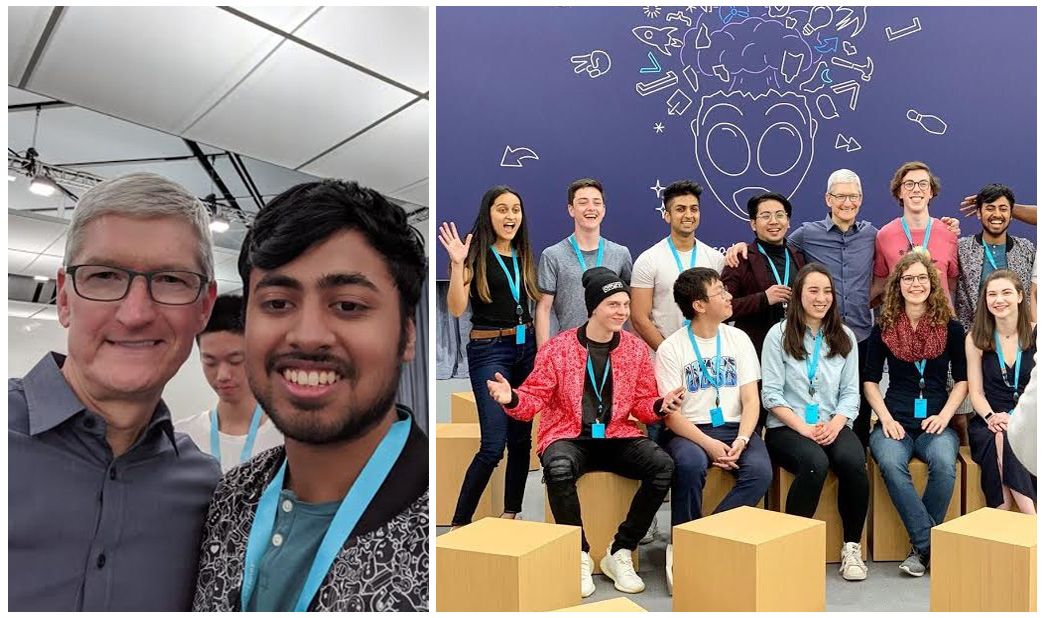 Palash Taneja, alumni of DPS Rohini (2017-18) was invited to meet Tim Cook, CEO Apple in San Jose, US where he presented his project on neural language processing (NLP) based algorithms that can change the language of a YouTube video as one watches it. Providing language accessibility is the core of his idea, i.e. to utilize AI and ML to break the language barrier. His algorithms can translate nearly 50 languages on the go. The idea was to make rich and useful content accessible to all. Cook, who wants coding to become the second language in schools, appreciated Palash's idea. Palash was inspired watching his father work on Excel sheets and visual charts. His first foray into coding was with Raspberry Pi while in Class VIII. He created a website app to manage hospital beds (Uber for hospital beds). Palash also created a tool that predicts dengue fever outbreaks through Machine Learning, which achieved 3,000 page views a month during outbreaks. In addition to this, he created an app called ‘Scholarship’ that creates music from dance moves. He said it's an educational app for people who want to combine learning music with rhythm. 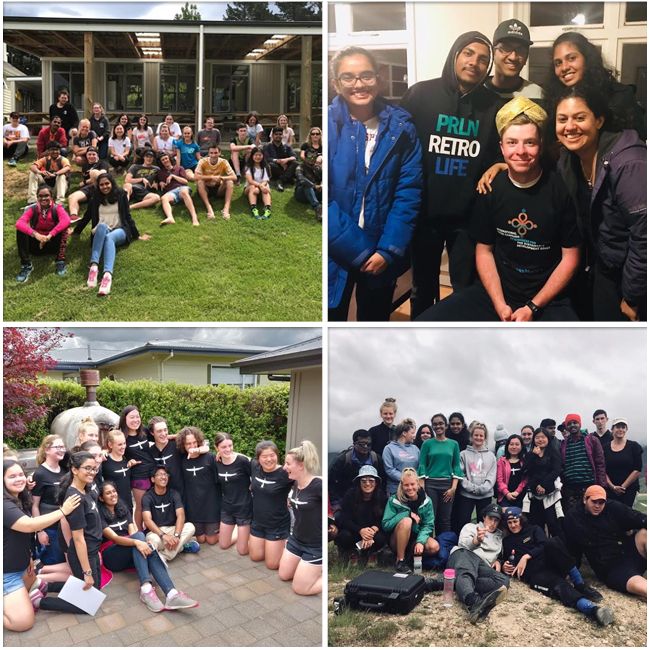 The Waterwise Otago Kindness Programme 2018, an international youth leadership programme on education in sustainable development and compassionate leadership was held in December 2018. This brings together “young leaders” from diverse backgrounds to address water issues with principle focus on developing leadership through action capability and action competence. This citizenship exchange programme was a 7 day camp at Otago sponsored by Untouched World Foundation, TERI, MGIEP UNESCO, Otago Polytechnic and Education NZ. Vaaruni of Class XI was one of the three secondary school students selected to represent India in this citizenship exchange programme. During the one week we interacted with locals, fellow kiwi students and professionals at different levels which made it a diverse intergenerational, intercultural learning experience.

The WESPA Youth Cup (formerly known as the World Youth Scrabble Championship) is an yearly event organized by the World English Speaking Scrabble Players Association (WESPA) and is open to players under the age of 18. This year, the tournament was held at the GEMZ Dubai American Academy in Dubai from 13 December to 15 December. The competition saw participation of over 120 students from 16 countries. 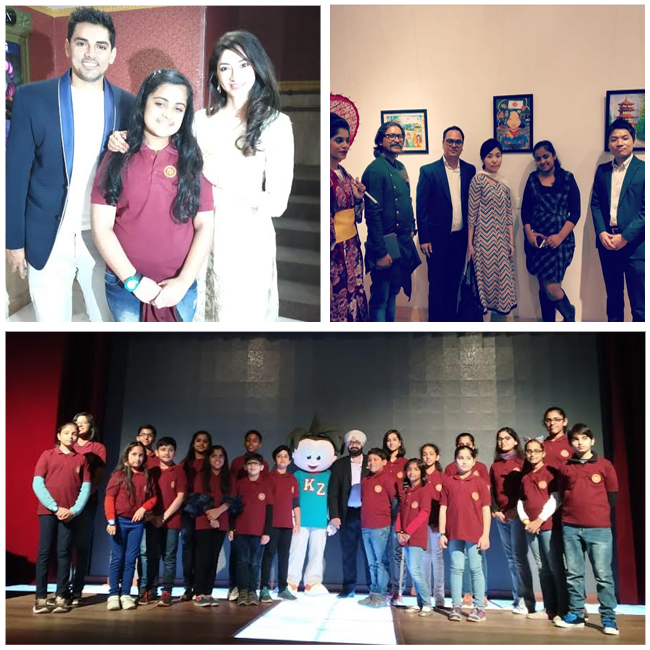 Out of 4000 contestants Kashish Patni of class VII A has been selected as a Council Member, Govt of KIDZANIA Delhi & NCR. She took part in group discussions on topics like Robotics, Artificial Intelligence and had to appear for a personal interview also.

Kashish has won One Year Free Pass to KIDZANIA, an educational trip, 50 percent discount for one of her family members or a friend and a gift voucher worth Rs. 500 every month. She, along with other 22 team members, will attend meetings of KIDZANIA to bring about changes in its governance and break stereotypes.

Out of 1481 contestants, Kashish was declared the Winner in the 6th National level ‘Japan on Canvas’ Painting Competition award on 7 Dec 2018. Her painting depicting the culture and clothing style of Japan was published in two newspapers of Sonipat.

G. Nandini of Class VIII B participated in the National Space Science Essay Competition – 2018 conducted by Go4Guru through The Hindu Educational Series. She was adjudged the Best Performer by the judges who were NASA astronauts and professors from USA IVY League Universities. She is eligible to attend the International Space Science Conference which is going to be held in NASA, Kennedy Space Centre, USA in the month of November.

The Hindu In School, in association with Kokuyo Camlin, organised a contest wherein students got a chance to express their views on the topic “The India I dream of”. Siddhanta Jain of VII–B received a consolation Prize for his entry. 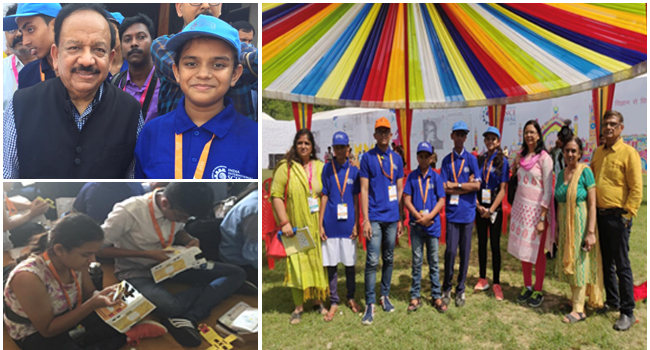 The State Level winners of the prestigious Vidyarthi Vigyan Manthan from all over India were dignified with participation in a four day camp at the Science Village, as a part of the India International Science Festival (IISF) in Lucknow [UP]. The camp was organised between 5 to 8 October 2018, by the Vigyan Bharati in collaboration with the Department of Science & Technology and Earth Sciences. The State level winner from D.P.S Rohini, Moh Bhargava of Class VII C participated in the camp. The participating students were split into 6 houses named after well-known Indian scientists. The first day’s proceeding began with experiment in Physics and Chemistry, followed by a mesmerizing cultural programme. The Science Village was inaugurated by Dr. Harsh Vardhan, the Union Minister of Science & Technology and Earth Sciences. On the second day, students had the opportunity to visit the IISF Exhibition, which was inaugurated by the Honourable President of India, Shri Ram Nath Kovind. On Day 3, students were taught how to make a foldscope, which is a low cost microscope. This was followed by a visit to the NBRI lab. The programme culminated after the valedictory ceremony on Day 4.

The visit was an enriching and memorable experience for all the VVM state level winners. 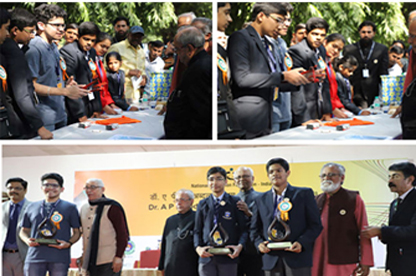 Sayan Chaudhary had worked with students from Kochin and Nasik during the workshops and field trip with National Innovation Foundation last year,to design a stapler for buttons. They came up with the idea through actual fieldwork when they interacted with a tailor during a field trip in one of the impoverished neighborhoods of Delhi who shared his problem. This idea was awarded the Dr A P J Abdul Kalam IGNITE Award 2017 by the former President of India, Shri Pranab Mukherjee and the Governor of Gujarat, Shri Om Prakash Kohli. This is the second consecutive year Sayanhas won the award. His idea was selected from over 65000 submissions. The three students also worked with the National Innovation Foundation to develop the actual prototype and have filed a patent for the same.